Recently I made 2 nursing pillows, one for my daughter, and then for a friend of hers, that´s also pregnant. These nursing pillows are really very comfortable for mother and baby and quite easy to make.

The measurements of the pattern are basically what you see in the diagram below. 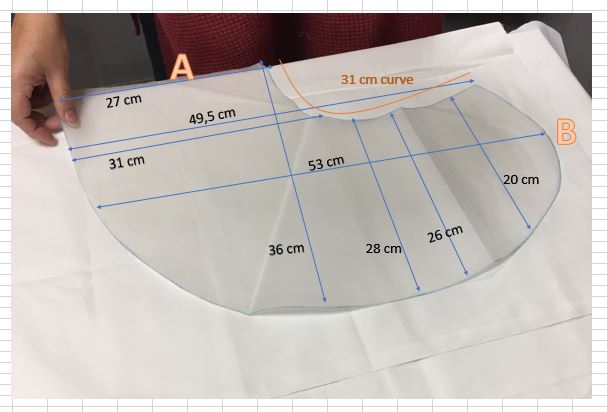 Fold the fabric, so that the straight edge of the pattern A is on the fold, cut the fabric allowing for 1 cm seams. 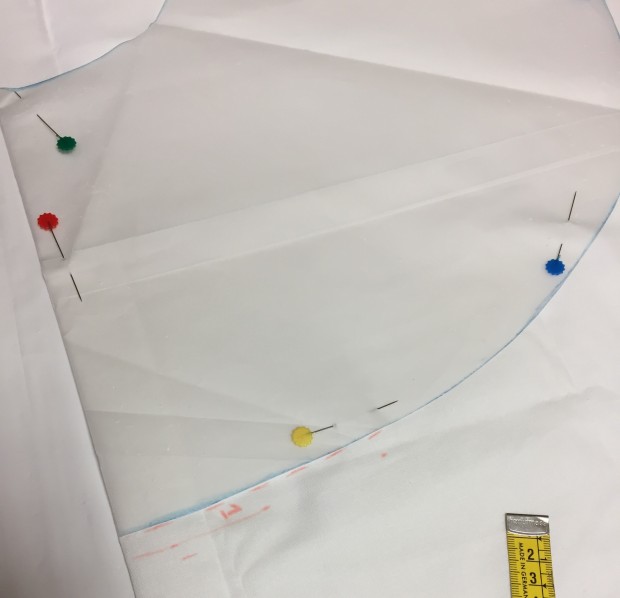 Cut a second piece on the fold again. 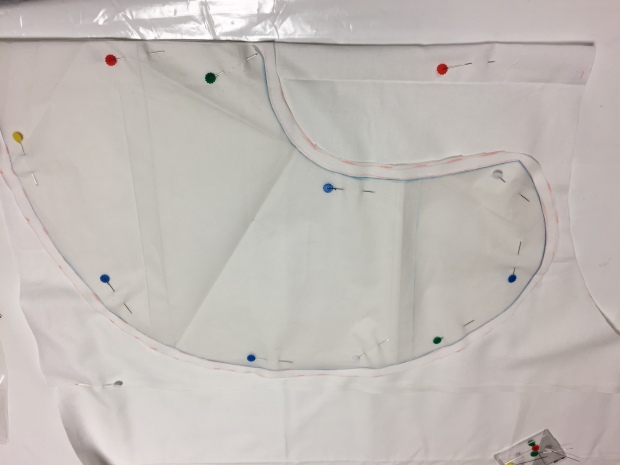 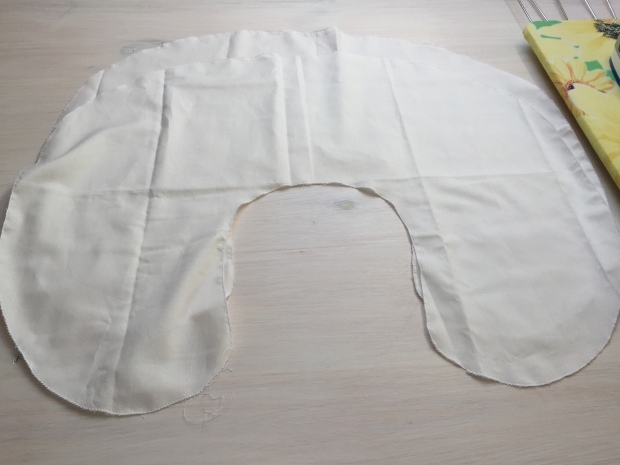 Then sew both pieces together except for the curved inner part, also leave a +- 9 cm opening on the top so that you can stuff the pillow later on. I´ve placed  scissors where you´re not supposed to sew, so that you get a better idea of what I mean. 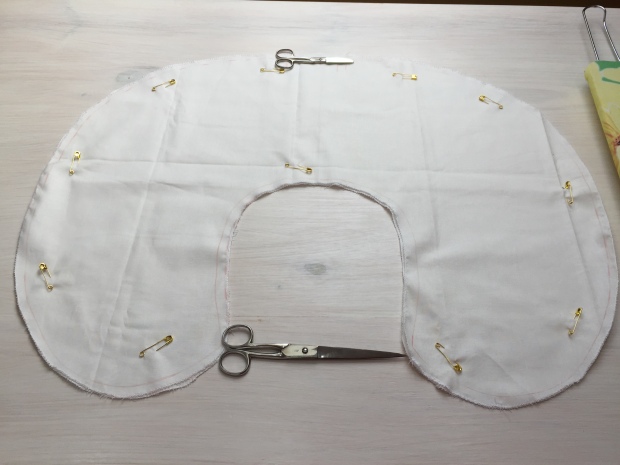 To make the slip cover, cut one piece on the fold, this will be the front part. 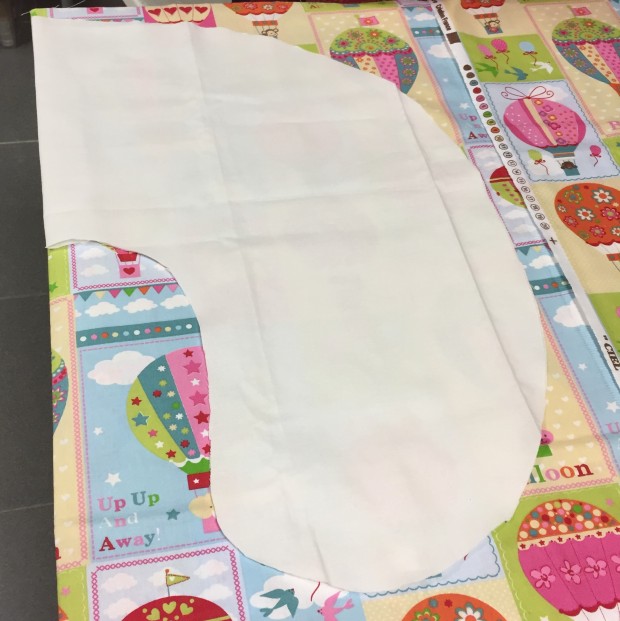 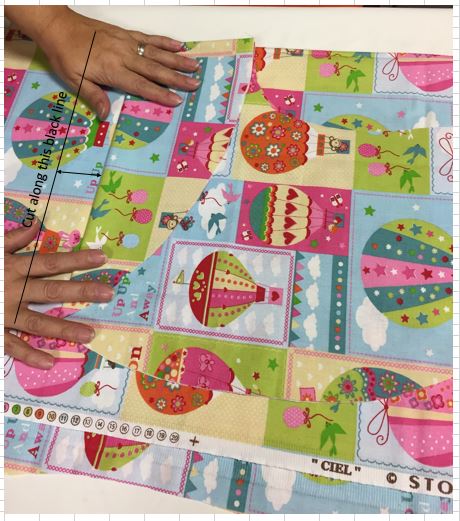 Then cut out another part on the fold, equal to the part that you folded out of the way (see photo above) , but leave an additional 2.5 cm above, for the zip 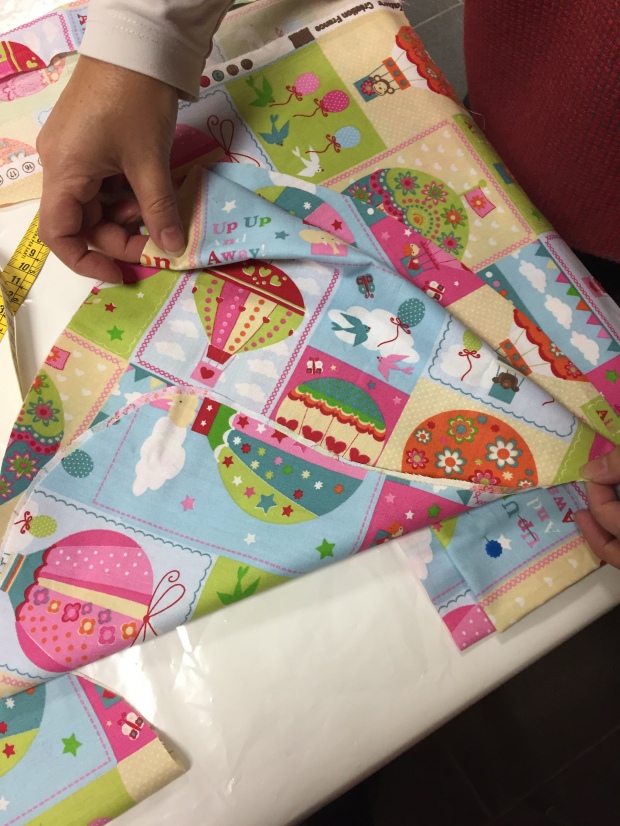 Next, attach the zip to the back of the slip cover. Place zip along the  edge of top part and measure from the edges to sew the fabric strips to the ends of the zip. then cut off the excess zip edges. 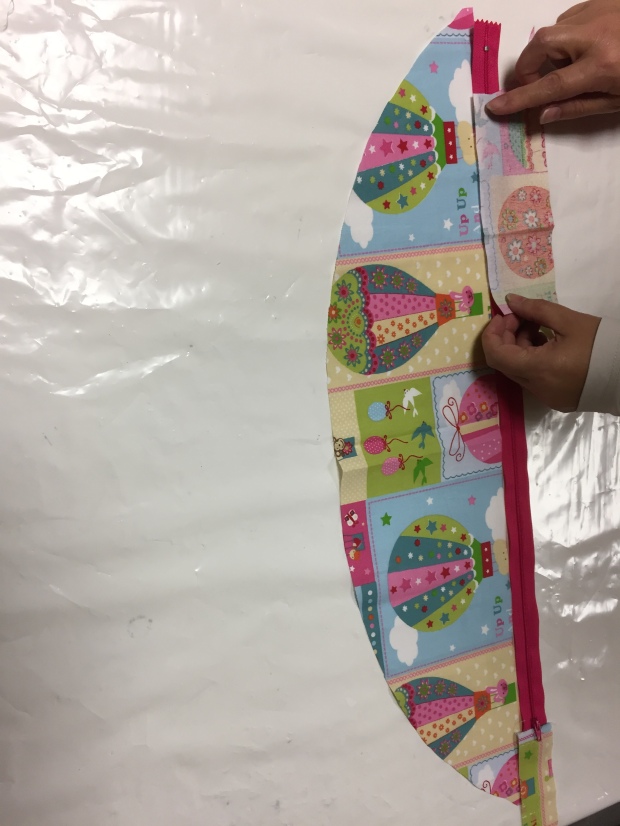 and sew the zip to both parts of the back slip cover, making sure you allow for 1 cm extra which will be folded over the zip 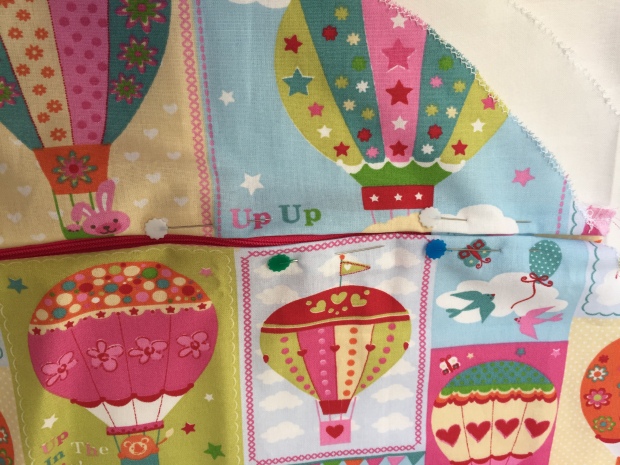 Iron and top sitch along the edges . 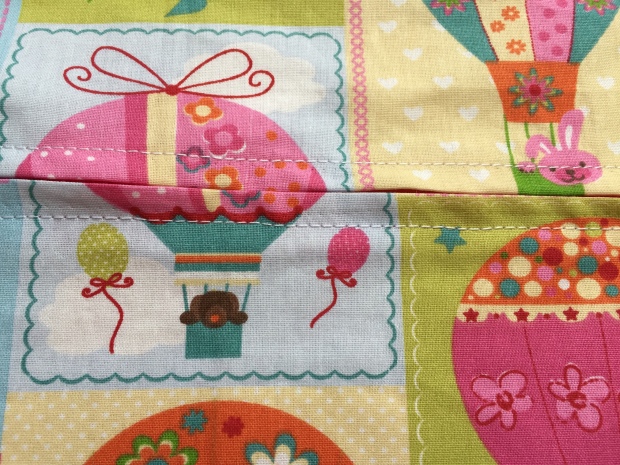 Then sew both parts together right sides facing each other, but do not sew  the curved part. As you can see in the image I also sewed a quick zig zag around the whole outer edges to strengthen the fabric. 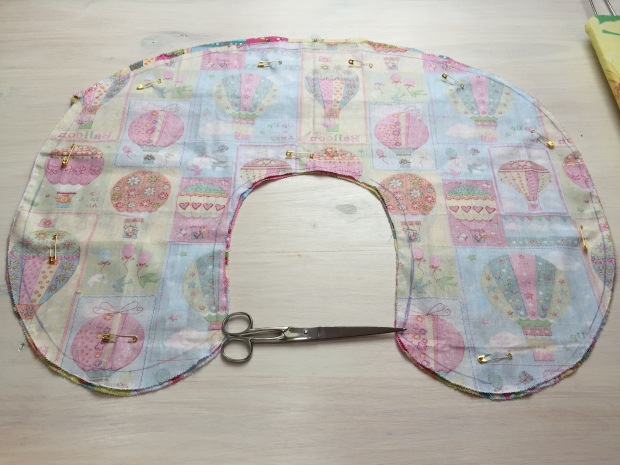 Now for the tricky part…. Measure around the inner part of the cushion covers, then cut a strip of fabric approximately  the same size, mine was +-  64cm (always make the strip a bit longer than what you measured, to allow for the curvature). Fold it in half and cut it so that it tapers from 7cm in the center to 3 cm at the end, these measurements include the seams allowance, your final strip will be approximately 6 cm to 1cm. 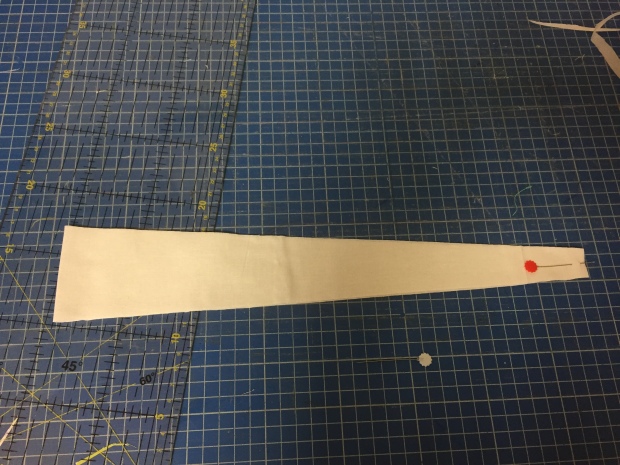 Pin and attach to the curved part of the covers. 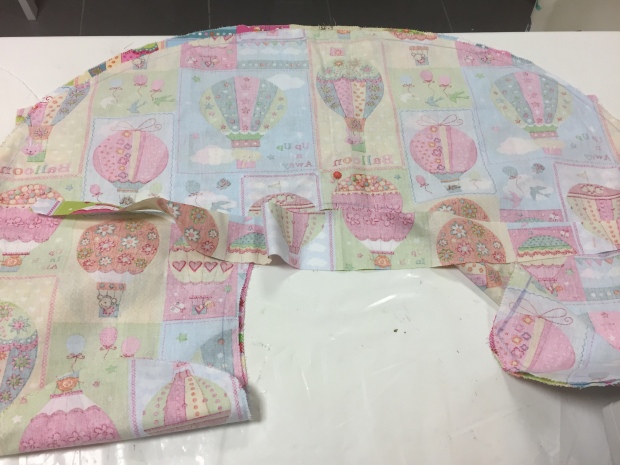 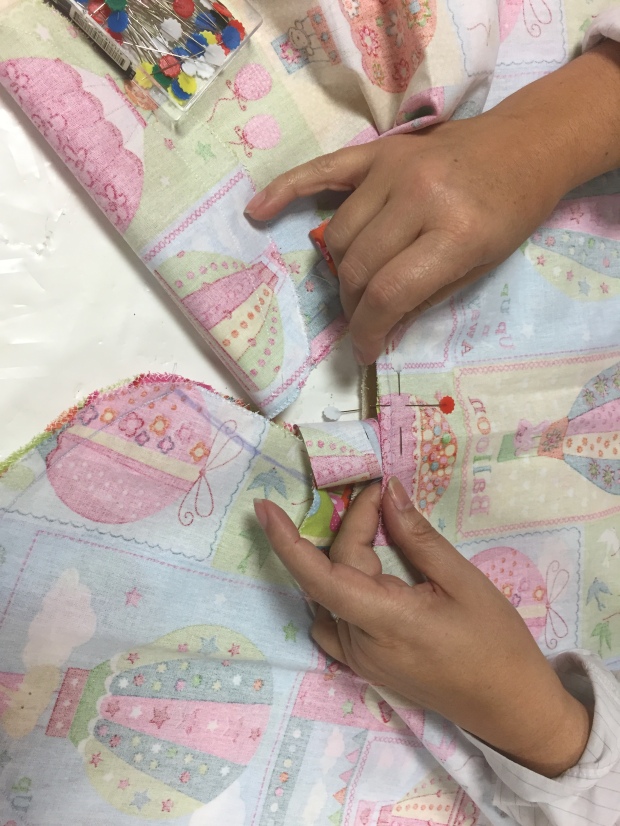 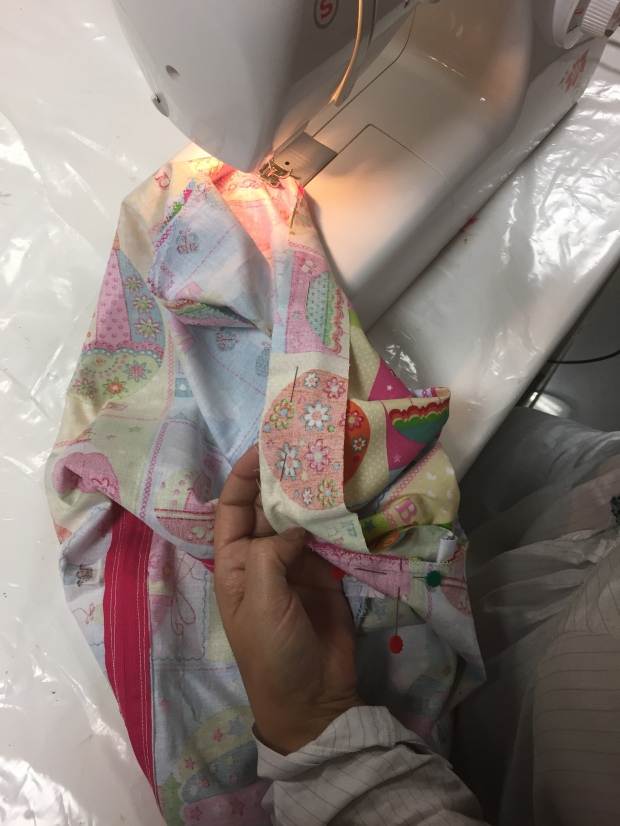 Then snip around the seams of both covers, so that when the cushion is filled, it allows the outer edges of the fabric to slightly fan out. 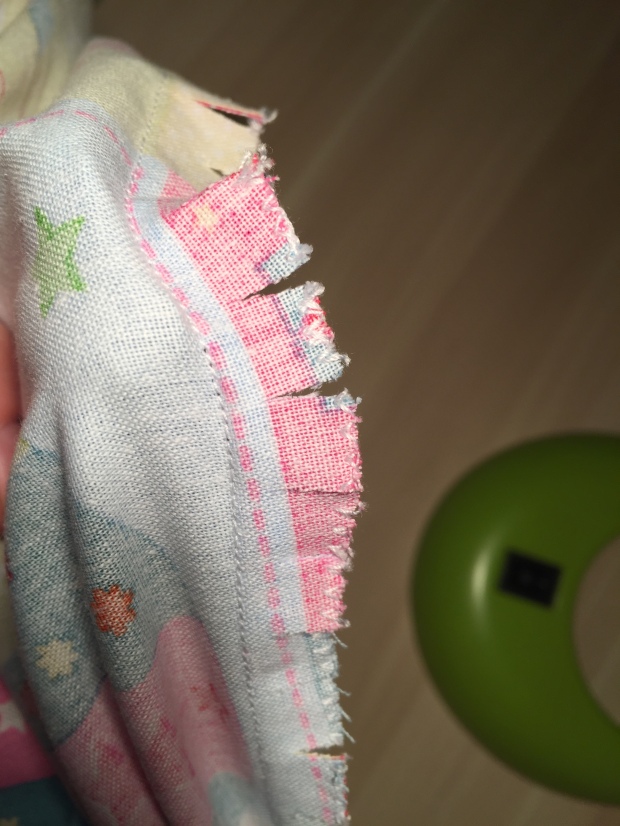 Turn the cushion cover inside out through the little hole that was left on top and fill it. I use  cotton stuffing fiber, about 1.5 kg  until it is really taught. then just hand sew the opening on top. 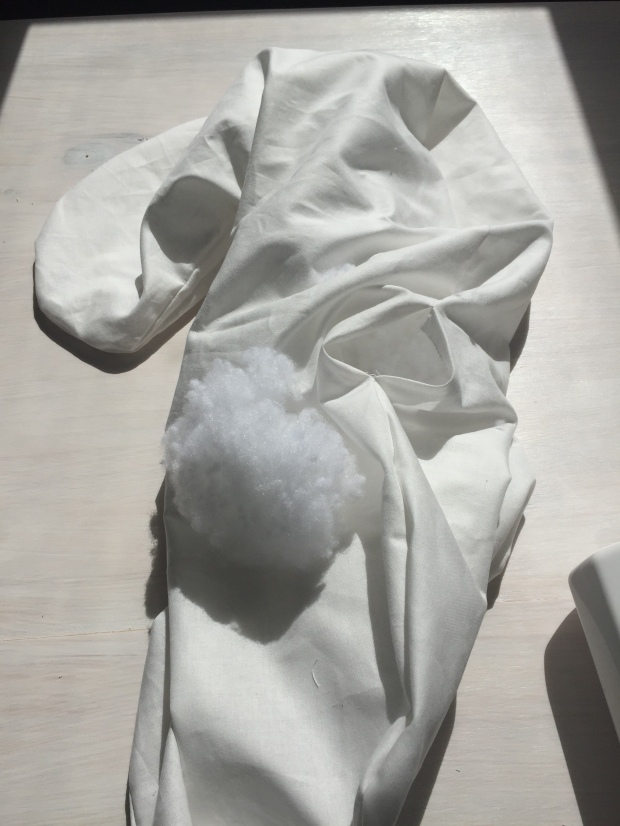 All done, just slip on the cover slip and Voila, you have a nursing pillow! 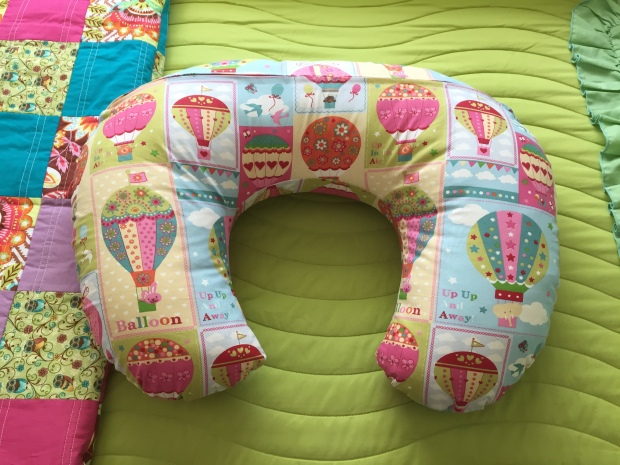 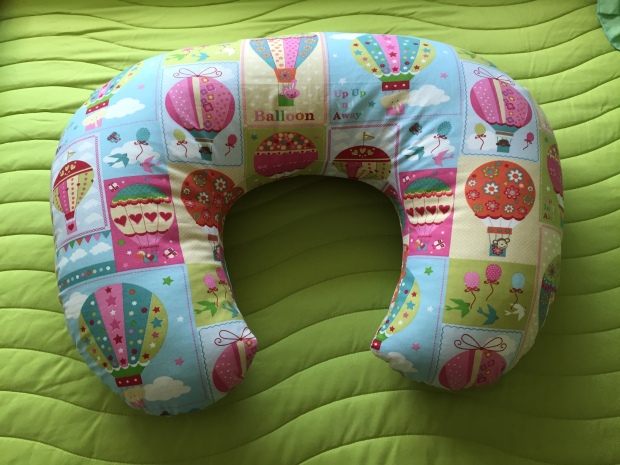 Thanks for stopping by 🙂

Hi there, I´m Alice, I was born in Zimbabwe, raised in South Africa and currently live in Portugal. I started this blog to share my new hobby... sewing stuff :) and to occasionally share an odd thought or two.

a fusion of textiles & smiles

Sewing, Crafts and other stuff

Fun Craft Ideas for All Ages

random thoughts from a non-warped mind

Cultivating joy
I am Pam Holland

Roaming, at home and abroad

Sewing at the Speed of Sound